Green Signal to the Cable Car Project in Madagascar 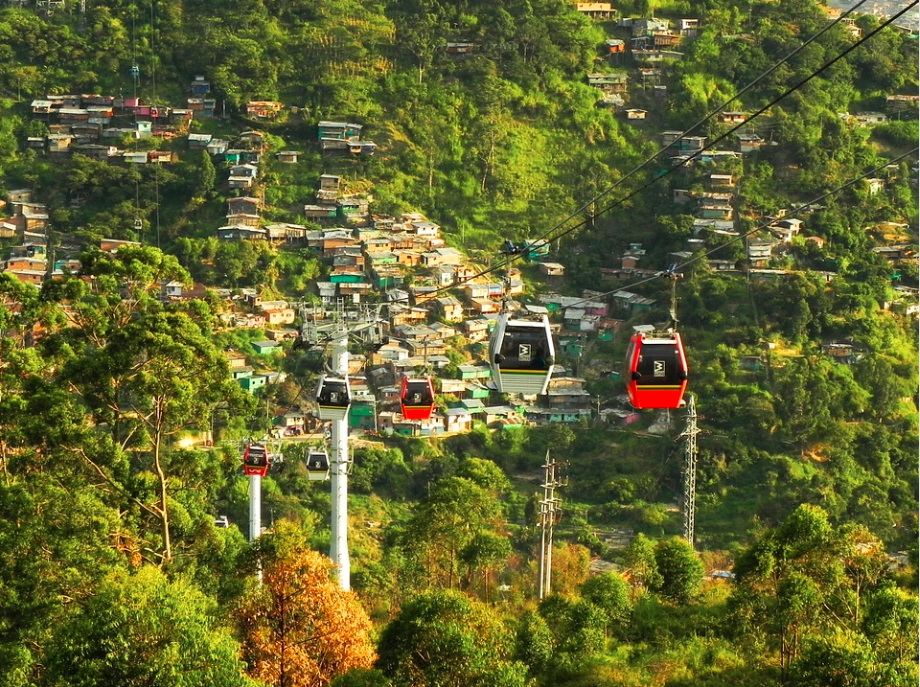 The National Office for the Environment (ONE) has finally given the cable car project pending in Antananarivo. The project was started to relieve the dense traffic on the Island. Mr. Andry Rajoelina, the Head of the state, decided to modernize the transport system of Madagascar in 2020 and informed that they will soon take up cable cars as an alternative to regular trains and busses.

In Antananarivo, Madagascar, two cable car routes will connect five districts. This project has the endorsement of the Secretary of State, who just received approval to begin construction on it after finding that it will not affect the environment and is a safe and sound initiative.

However, this project had to face several hurdles; firstly, it was not acceptable to the residents where the towers were built. They claimed that those pylons would create landslides on the hills on rainy days. However, as per the state authorities, the geotechnical team can study the project, and the work must begin as it is certain to be a safe project. This project has taken up a 152 million loan from France to finance those pylons and cable cars. However, relief is provided to the people with fewer traffic jams in the city. There will be two cable car lines in operation after the project is completed. One will be the Redline and the other the Yellow line.

The Redline will have four stops and 19 pylons. It can run for 9.21 km and will cover Anosy to Ambatobe in just 30 minutes. The Yellow line, on the other hand, will make the journey from Anosy to Ambanidia in ten minutes, covering a distance of 2.60 kilometers. In a single day, these cable cars have the capacity to transport forty thousand people.

The operations for the project will commence by June 2022; the contract is awarded to two French-based companies. Poma is a leader in cable transport services, and Colas is a construction firm. Together, these companies will have two years to build the 78 pylons and the city's cable cars. They want to have the cable cars up and running in time for the 2023 Indian Ocean Island Games (IOIG), which will be hosted in the nation.

The government of Madagascar has further added that there is no risk concerned with the operational activities of the project. However, proper measures are to be taken to ensure that the land and its heritage are not harmed, nor will landslides be forming in the upper town if proper measures are followed. All of the developers are aware that there will be some adjustments made to the positions of the pylons, but they are all willing to accept these alterations. They have agreed to work along with the environmentalists and activists looking to ensure the stability of the land.

Absorbers will control the noise caused at those stations or the pylons placed around the area. 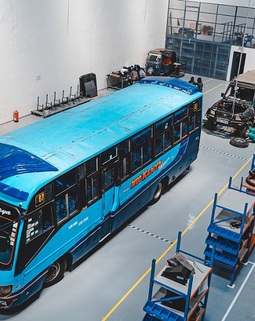 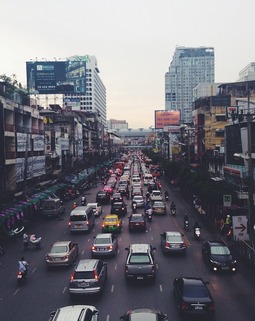